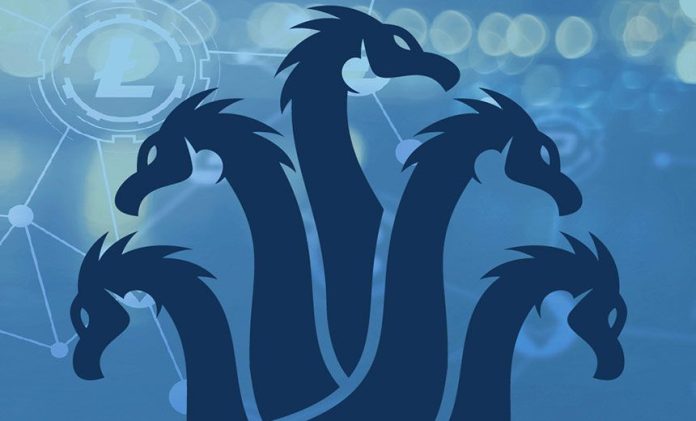 This morning Germany’s Federal Criminal Police Office, the Bundeskriminalamt (BKA), announced the official takedown of Hydra, the world’s largest illegal dark web marketplace. „[543] Bitcoins amounting to currently the equivalent of approximately €23 million were seized, which are attributed to the marketplace,” the BKA said in a press release.

The takedown was the result of the combined efforts of a years long investigation of Hydra – a Russian-language dark web marketplace selling illegal narcotics, forged documents stolen credit cards, and other illicit materials – by German and U.S. law enforcement. Hydra’s annual transaction volumes are estimated to have crossed $1.37 billion by the end of 2020, marking a staggering rise from a mere $9.40 million in 2016. Roughly 17 million customer and over 19,000 seller accounts are said to have been registered on the marketplace, the BKA said.

Visitors to the Hydra website are now greeted by a seizure banner that says: „The platform and the criminal content have been seized by the Federal Criminal Police Office (BKA) on behalf of the Attorney General’s Office in Frankfurt am Main in the course of an international coordinated law enforcement operation.” TRM Labs will be covering this breaking story all day.