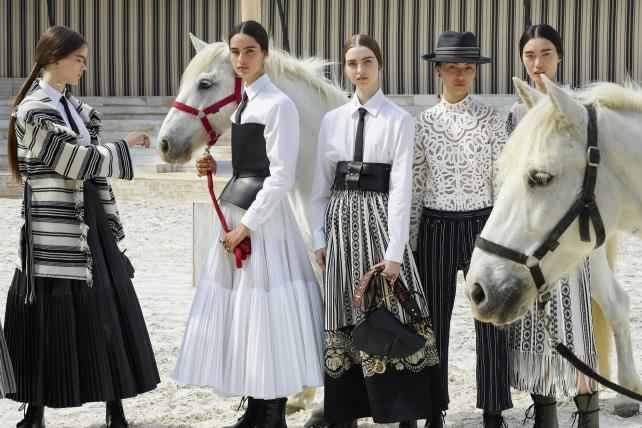 The review kicked off in April and was handled by ID Comms, a U.K.-based media consulting company. ID Comms deferred comment to the client. The incumbent on the account, Havas Media, participated in the review. Its media relationship with LVMH dates back nearly a decade.

„Our 9-plus years working with the LVMH brands in North America has been an honor and a huge point of pride for our organization, with their brands delivering significant business growth during our partnership,” a Havas spokeswoman said in a statement. „We’re grateful and wish LVMH all the very best in the future. We’re focused now on our recent growth in the US and Canada and LVMH remains an important Havas Group client around the world.”

On a recent conference call with analysts, company executives stressed that LVMH will continue to invest in strong marketing with a focus on digital.

„The focus across the business group is on product innovation and finding new ways to consume, which is supported by innovative marketing and digital advertising while enhancing the desirability of the brands, notably at that point of sale,” said Chris Hollis, head of financial communications, on the call. The company also said that marketing and selling expenses increased 8 percent in the quarter.

Last year, LVMH debuted a new digital site, 24 Sevres, and executives said it has been progressing well; jewelry was recently added to the platform. Meanwhile, Sephora is continuing to open smaller format stores around the U.S.

In May, Dentsu Aegis Network retained global media work for Microsoft after a review. But big changes could be in the network’s future — last week parent Dentsu Inc. said it was consideringbecoming a pure holding company.

LVMH Moët Hennessy Louis Vuitton SA spent $405 million in measured media in the U.S. in 2017, according to Kantar Media.