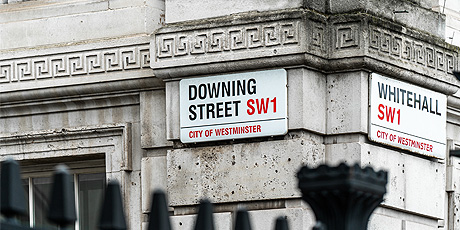 The Foreign Affairs Committee will hold an evidence session at 16.00 today with Sir Philip Barton, Permanent Under-Secretary at the FCDO and Nigel Casey, Director of the FCDO’s Afghanistan, Pakistan and Iran Directorate.

The whistleblower states that it was “widespread ‘knowledge’ in the FCDO Crisis Centre that the decision on Nowzad’s Afghan staff came from the Prime Minister”. Ms Stewart says that she does not find “credible” Sir Philip’s explanation for having given “inadvertently inaccurate answers” to the Committee about this matter: “I have tried to imagine but cannot conceive of any way this could have been an honest mistake”.

Ms Stewart states that she believes both Sir Philip and Lord Ahmad of Wimbledon misled the Committee on the question of when Nowzad staff were included in lists of those to be evacuated if space became available. She states: “Nowzad staff were included as a late addition only in response to this ‘PM decision.’ This occurred against the previous judgement of officials. I do not find it credible that Philip Barton, or those who drafted his letter dated 17 January 2022, would not have been aware of this.”

The whistleblower also backs Raphael Marshall’s account of the chaos around selecting vulnerable Afghans for evacuation, stating that the “prioritisation was based on who happened to open or forward which random email”. She says that “there was no clear tasking, no system for recording decisions or actions, no system for handovers between shifts”. She states that she was initially told, as a former Department for International Development staff, that she could not help due to incompatible IT.

Ms Stewart says that “the only urgency I ever saw injected into managing correspondence was when the previous Foreign Secretary undertook that FCDO would reply […] to all MPs who wrote in […] [and we] were all required to focus solely on identifying and opening emails from MPs. This was purely in order to enable the Foreign Secretary to say that all emails from MPs had been read.”