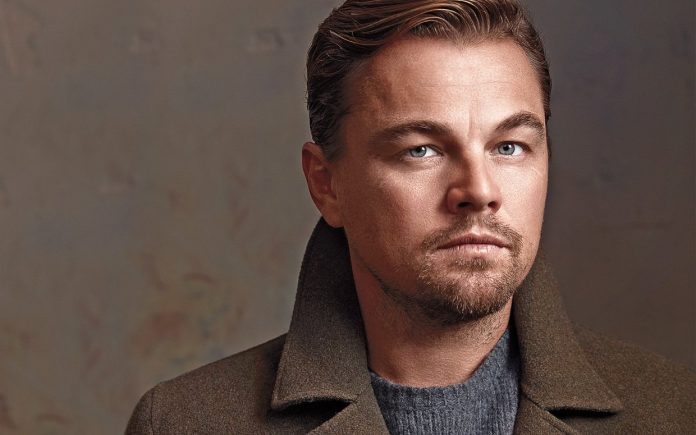 He might be best known for his Academy Award–winning acting skills, but it turns out Leonardo DiCaprio is also a fierce real estate mogul. This week, the Revenant star listed his Malibu home for sale for $10.95 million, marking a near $9 million profit if the property sells for asking price, Trulia reports.

Given its new multimillion-dollar price tag, the California cottage is surprisingly modest by A-lister standards. Spanning 1765 square feet, the house features crisp, understated décor including wicker chairs, gray sofas, and neutral drapes. The clincher: It’s located on Carbon Beach, also referred to as „Billionaire’s Beach,” and boasts stunning ocean views. Take a peek inside the 1950 beach bungalow, and tell us if you think it warrants the new price tag. 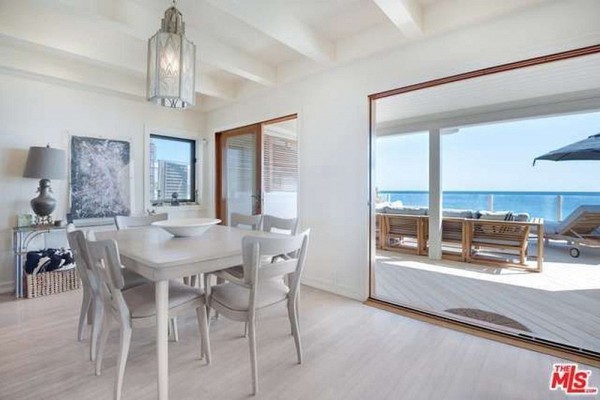 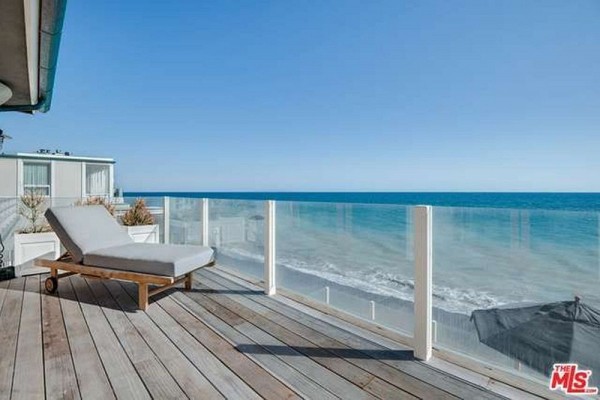 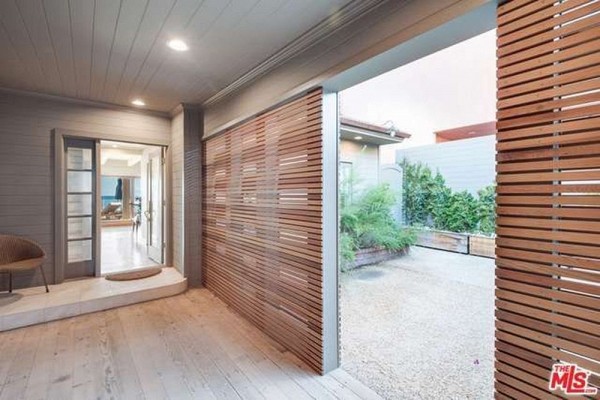 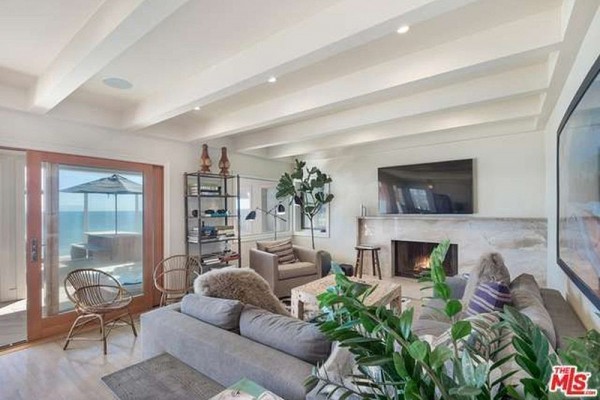 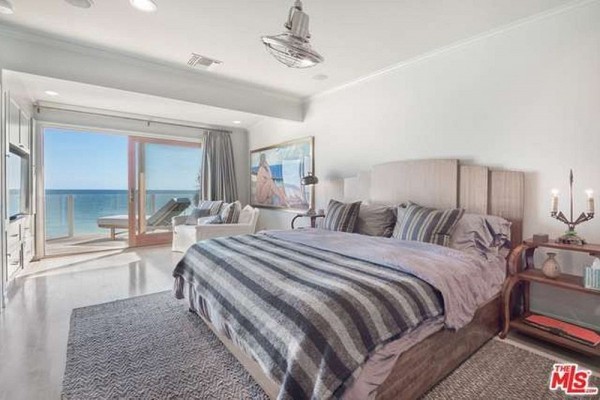 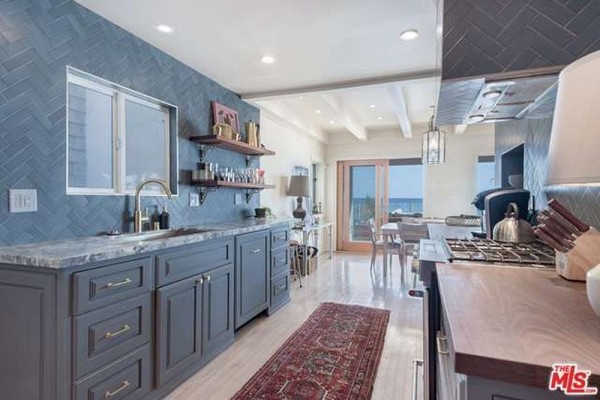