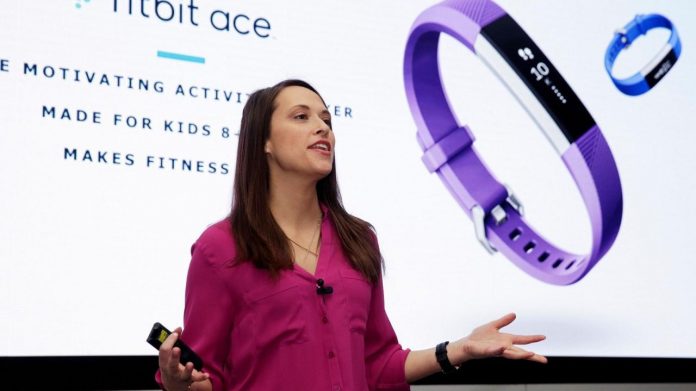 „A lot of the buzz and conversation has been about the growth in the smartwatch industry, and it’s easy to get distracted from the fact the tracker market is still huge,” Chase said Tuesday in an interview on Cheddar.

Fitbit on Monday unveiled the Charge 3, what it calls its most technologically advanced fitness tracker to date. The device features a swim-proof design and improved health and sleep trackers.

The Charge family of products is the company’s most successful line of trackers. According to company data, Fitbit has sold 35 million in the line so far. Fitbit made its first venture into the smartwatch market earlier this year when it launched the Versa.

While the wearable market has had its ups and downs, research firm IDC predicts that consumers will buy 43 million smartwatches and 46 million fitness trackers this year ー and Fitbit wants in on the action.

„As the leader in the tracker category it’s important for us to continue to invest in people who love trackers while also growing in the smartwatch space with introductions like Versa,” Chase said.

The Fitbit Charge 3 retails for $149.95. It’s already available for pre-order on Fitbit’s website and will be sold in stores this October.