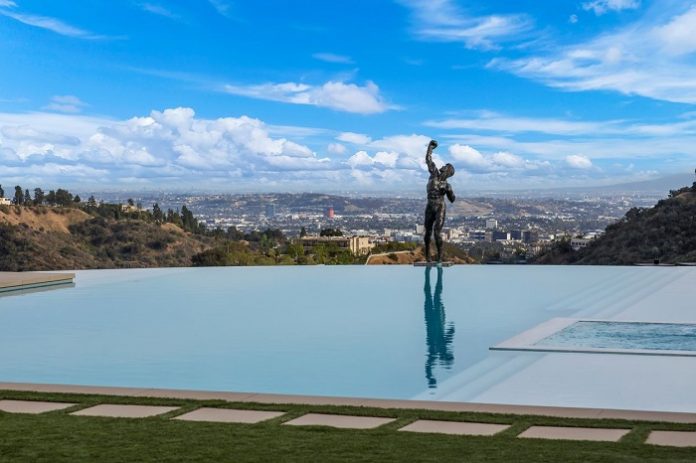 The new ask is $25 million less than the $110 million sticker price that the actor first slapped on the memorabilia-loaded estate when it emerged on the market in January, listing records show.

“In the beginning, they were not sure whether they wanted to sell the house. Because of that, they listed it high until they really made the decision they wanted to sell,” said to Jade Mills of Coldwell Banker Realty, who shares the listing with Kurt Rappaport of Westside Estate Agency. The Stallones have now decided to sell in earnest, she added. 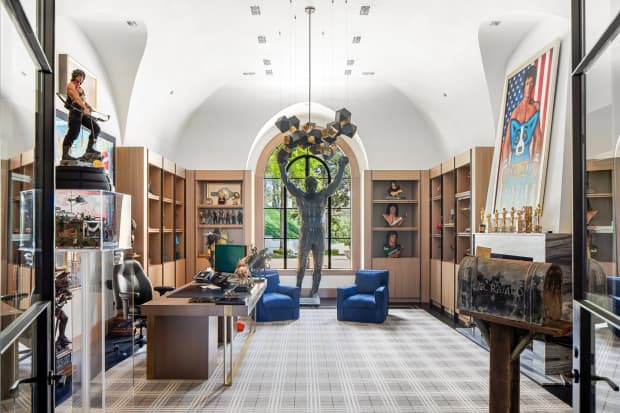