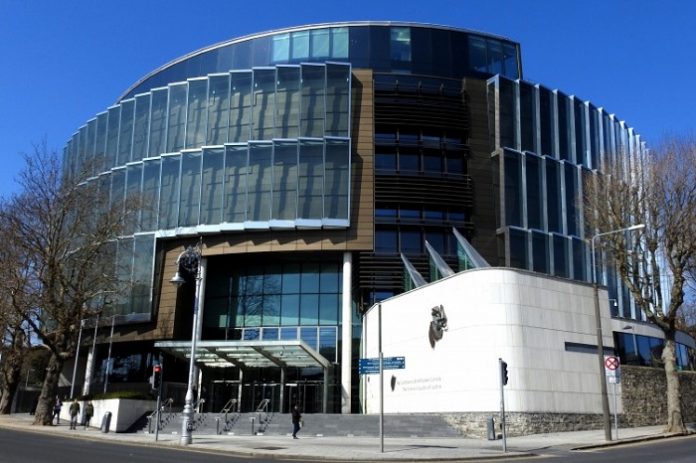 A MAN WHO sold his bank account for €500 to a Romanian organised crime group laundering funds from frauds has been jailed for six months.

Kevin White BL, defending, said Vlad Pintea (35) should not be made an example of, pointing out that the criminals had subsequently used his client’s account not only to launder money but also to take out loans and credit cards, leaving him with a “toxic” credit rating and no financial independence.

White said his client had been “preyed on”, benefited by only “a pittance” and asked the court to look at the price he had paid.

Judge Martin Nolan said that was likely to deter Pintea from re-offending, but asked “what about all the people out there short a few euro” who would give over their account for a small reward.

He said if the courts start to impose custodial sentences on people the word would go out you are in danger of going to prison.

“Mr Pintea knew well what sort of people he was involved with. He absolutely knew this account was going to be used for money-laundering.”

He handed down a two-year sentence, with the final 18 months suspended on condition of good behaviour in custody.

“You’re too old at this point to be doing that – and this should be a warning to anyone that jail sentences are coming for this sort of activity. They’ll probably get longer,” Judge Nolan said.

Detective Garda Stephen Kelly told Grainne O’Neill BL, prosecuting, that gardaí were carrying out an investigation into the activities of a Romanian organised criminal group where a large number of accounts were being opened using the ID of two men, neither of whom were the accused.

Detective Garda Kelly said over 70 accounts through which a total of €1.5 million from frauds was laundered were examined.

One of the accounts was Pintea’s through which €57,000 was laundered. He told gardaí he knew some of the people involved in the overall high level of fraud and had sold his bank account to them for €500. He said he knew there was “shady” stuff going on but he needed money.

He told gardaí as part of the agreement he was put up in a hotel for a time but the criminals used stolen credit cards to pay for the hotel and he has two previous convictions in relation to that.

Garda Kelly agreed with White that the operation had focused on a crime group and that Pintea was not directly involved in their activities.

He said the extent of his client’s activity was selling his bank account to the group, but he did say that he thought it would be used for some kind of bank fraud.

White said Pintea had come to Ireland in 2012 and worked in construction, but by 2016 was struggling financially and made a “rash” decision that changed his life.

He said his client came to know one of the main people involved in the fraud and at a time when he was in desperate financial circumstances sold his account.

White said Pintea has lost his financial independence and has been left with a toxic credit rating after loans and credit cards were obtained using his account. He is now in full-time employment, but has to have his wages paid into a friend’s bank account.

He handed in a letter of apology from his client, expressing shame and regret and submitted his client was unlikely to come before the courts again.