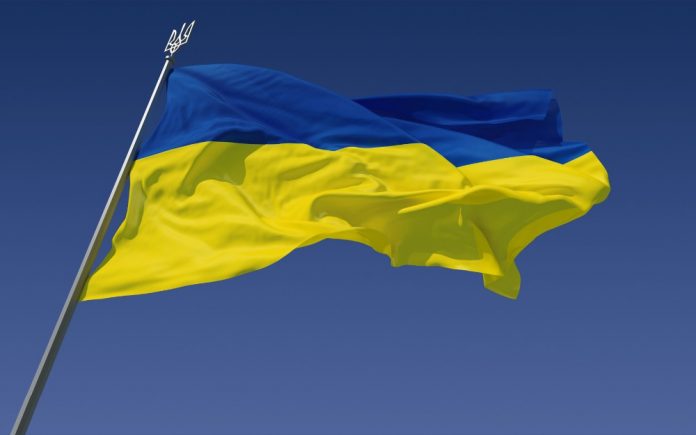 Four deaths, 16 political prisoners, 286 detentions, 340 interrogations, 62 searches, 46 arrests, and 104 fines – this is the summary of the year 2017 for the Crimeans not loyal to the occupational authorities as reported based on the monitoring results of the Crimean Tatar Resource Center.

Out of the four deceased persons, two died under unclear circumstances, deaths of another two persons came as an indirect result of the actions by Russian law enforcement. Vitaliy Arsenyuk, missionary of Jehova’s Witnesses that was arrested by the occupational authorities, died on June 27 after the court hearing. The veteran of the Crimean Tatar national movement Vedzhie Kashka died on November 27 as she was being detained by the Russian Federation law enforcement. Mudessir Isayev and Enver Avush were found dead in March 2017. “We list them as the victims but keep investigating the circumstances. I think it will be telling to see whether the occupational authorities will investigate these cases or not and whether those responsible will be identified,” Eskander Bariev said.

Out of the 16 political prisoners arrested last year, 15 were Crimean Tatars.

Forty-three cases when the freedom of assembly was violated were registered. Some of the cases concern the events set to commemorate the birthday of Taras Shevchenko and the anniversary of the deportation of Crimean Tatars. The majority of the cases took place in October (at least 35 participants of one-person protests against the repressions).

As a result, 3 Ukrainian servicemen were killed and 19 wounded.

For all shelling Ukrainian troops responded with fire from weapons allowed under Minsk agreements.