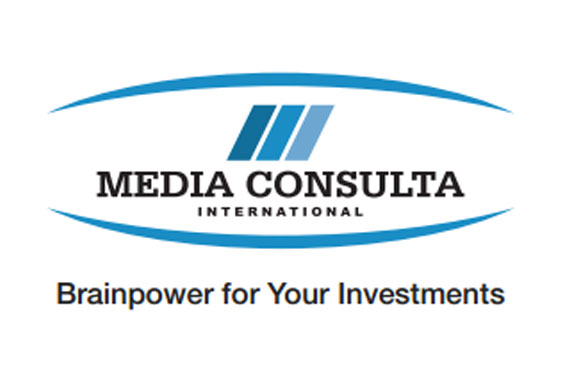 The company also accounts for the stakeholders’ interests of the economic magazine online Saptamana Financiara, relaunched in February 2015.

According to the available data on mfinante.ro, in 2015 Media Consulta International achieved total revenues of approximately 2 million euros profit rate of 17% to revenues.

Operating with 16 internal employees and 15 permanent collaborators for all lines of business and 10 employees internationally who deal only with the promotion and sales of the services provided, Media Consulta is a model of an entrepreneur business  – from the dynamic world of communication and publicity – with a huge responsiveness and able to mobilize in an umbrella structure up to 200 employees through its collaborators.

With current financing lines opened in Romania at Garanti Bank as well as financing for the its Real Estate investments approved by international banks such as Societe Generale, Credit Agricole France, Monaco or HSBC-New York, Media Consulta International decided to increase its share capital with the undistributed profits of the recent years in order to attract new investments in the Real Estate market of international prestige.

Media Consulta International is not at its first successful exit, developing and then selling the Television School Tudor Vornicu  http://www.adplayers.ro/articol/Business-6/Scoala-de-Televiziune-Tudor-Vornicu-tinteste-un-business-de-900-000-1-300-000-EUR-si-600-900-de-cursanti-pe-an-4028.html-

to Prima TV Media Holding as Adevarul mentioned below

The management of the company is provided by Mihai Craiu -founder and CEO leading a team of senior and well trained professionals in operating marketing, advertising, business development, auditing and financial strategy as well as the world of business consultants. 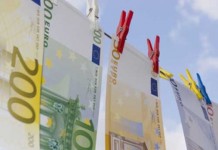 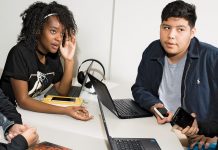 Want Your Kid to Be a Billionaire Entrepreneur? These Schools Want to Make It Happen 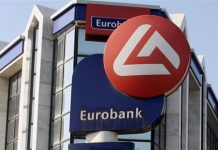 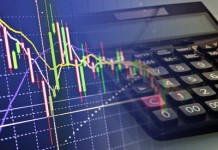