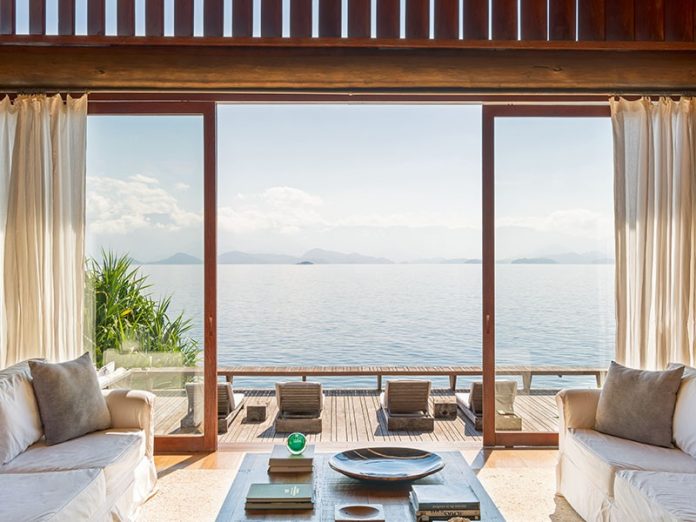 The idea of “getting away from it all” is embedded in modern living, where an occasional change of scenery is not only desired, but needed. And it’s a term rarely taken as literally as what you will find at Casa Ilha Josefa, situated on the eponymous 32-acre private island in the Angra dos Reis region of Brazil’s Rio de Janeiro state. “Here in Brazil, and especially in this region, there are a lot of islands, but very few of them are private, and their owners don’t tend to sell them because they’d be hard to replace,” explains Frederico Judice Araujo of Judice & Araujo lmóveis Ltda, the exclusive affiliate of Christie’s International Real Estate in Rio de Janeiro.

“It’s rare that an owner downsizes or sells up because of a major life change. And that’s what makes Casa Ilha Josefa so special.” For anyone seeking absolute privacy, the gated communities that house many of Brazil’s upscale properties don’t quite cut it. “You’re still hearing your neighbors’ music and parties,” notes Araujo. Not so in this refuge, originally designed by noted Brazilian architects Bernardes + Jacobsen in 2003, and built in 2009.

The single-level property—encompassing a 100,000-square-foot main living space, plus three bungalows with a total of five en suite bedrooms—is separated from the larger Ilha da Gipóia by a narrow stretch of water, meaning residents won’t feel entirely isolated. Indeed, the island can be reached by car then boat from Rio in under three hours, or by helicopter—the island has its own double helipad—in just 35 minutes.

“The location is exceptional, because although you’re on an island, you’re still in the middle of everything,” Araujo says. “The region’s best beaches are just a short boat trip away, and there’s a beach for every mood, whether it’s quiet seclusion or a party. Meanwhile, the nearest city, Angra dos Reis, is close by for food or an evening out at a restaurant.”

Geography works in the island’s favor, too: situated in a bay, the waters around Ilha da Josefa are typically calm and clear. Covering the island itself is lush Atlantic Forest vegetation typical of the region, with simple walking trails cut through it.

The house more than matches the island’s splendor. Built in a style that could be described as “tropical modernism”—think Bali’s traditional island architecture, made contemporary through the use of local woods—it’s perched at the water’s edge and seemingly set into the face of the island itself.

All the standard amenities of a property this size are to hand: a pool, solarium, sauna, sun deck, home theater, wine cellar, fully fitted kitchen, and three staff houses. To make the most of the spectacular views on offer, Casa Ilha Josefa’s open-plan interior features floor-to-ceiling windows, and the bedrooms—each of which has a balcony—all face the sea.

“The main bedroom has stairs cut into the rock. A few steps down from the front and you’re in the sea—it’s amazing,” enthuses Araujo. “There’s also a lot of light throughout this property—you can see the ocean from every aspect. Inside and outside feel seamlessly integrated. It would be a fantastic place to spend the summer—although we really have summer all year round.”

“It’s a great house on its own island, in a place that’s considered by many to be the most beautiful region of Brazil,” Araujo adds. “You might think you were in the Caribbean, watching the turtles swimming under your boat. It’s no wonder the people in this region spend all their time close to, or on, the sea. But enjoying all that from a private island is hard to beat.” 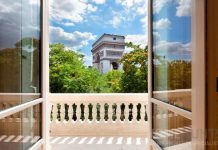 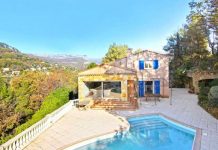 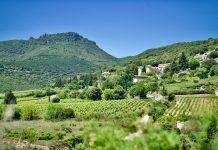