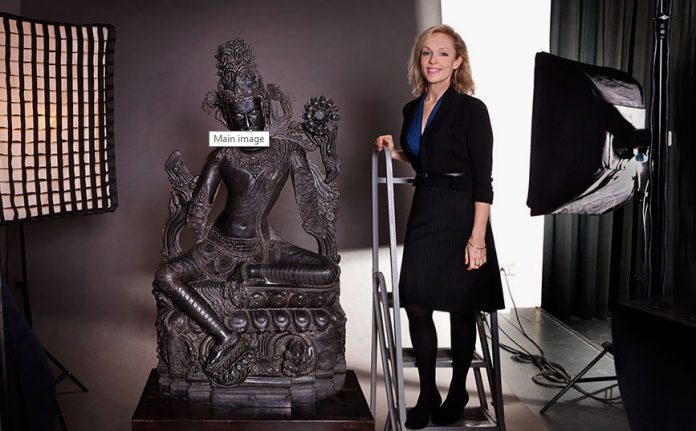 ‘When I first saw this piece I gasped,’ says specialist Leiko Coyle, discussing a 900-year-old figure from northeastern India carved, remarkably, from a single piece of black stone. Still intact today, the sculpture is 58 inches — just over 147 cm — high, and is set to be a highlight of Christie’s Asian Art Week  sales in New York.

‘It is incredibly unusual to find a stone sculpture of this size from this period,’ comments Coyle. Made in the 12th century, the figure is dated to the late Pala period, named after the sprawling empire that once covered the region that is now West Bengal in India and Bangladesh. The era saw the production of some of the finest sculpture ever made on the subcontinent, which is now highly sought-after by collectors. 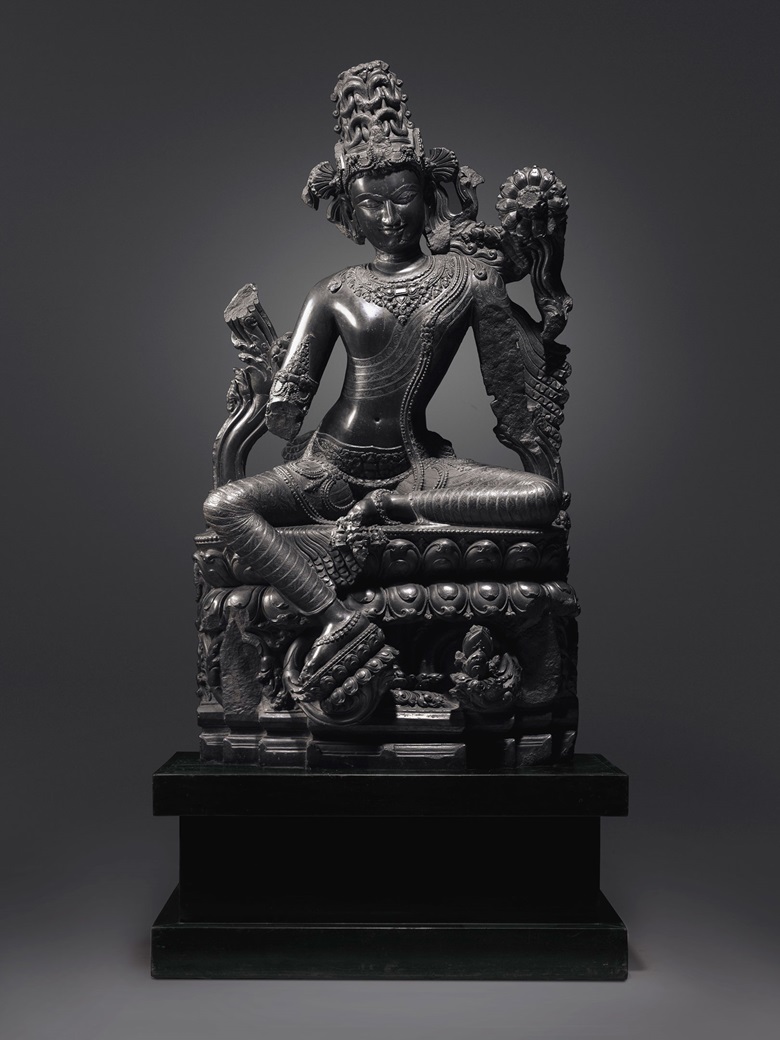 This seated figure represents the Buddhist deity Lokanatha (Avalokiteshvara), revered as the embodiment of compassion. ‘The equivalent might be Guanyin in China, or even the Virgin Mary in Christianity, although this figure is male,’ Coyle continues. Specific features confirm the deity’s identity — the specialist cites ‘the little seated Buddha nestled behind the central point of his crown’ and ‘the lotus blossoming over his left shoulder… a beautiful example in full bloom’.

The intricate carving extends to the deity’s ‘extraordinary’ hair: ‘Each lock is beautifully carved and rounded. They’re almost serpentine.’ At the bottom of the sculpture, the feet are ‘pudgy, plump and delicious’, displaying a youthful quality that was typical of representations of deities from the Himalayas in this period. ‘This is not like the Greco-Roman images of Olympians. The body expresses a supple agelessness that’s very typical of this time and place.’

Carved in exceptional detail, the black stone — identified as schist — is familiar to the region of West Bengal and Bangladesh and could easily be mistaken for polished onyx or bronze 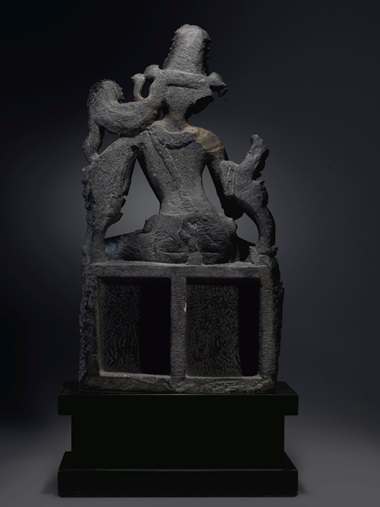 The back of the figure has been carved in deep relief, and the lotus throne that forms the work’s base has been hollowed out — a feature which, Coyle suggests, could have been intended to lighten the work

‘What any image fails to convey,’ says the specialist, ‘is the sheer monumentality of this Lokanatha. Everyone who has seen it has been astonished by it.’ Exceptionally detailed, the carved black stone — identified as schist, familiar to the region of Northeastern India — could easily be mistaken for polished onyx or bronze.

The work’s history is just as impressive. ‘The most remarkable thing about this sculpture, besides its quality and sheer size, is its provenance,’ says Coyle. Held in a private European collection since 1976, the sculpture has been unseen for 40 years. Prior to that, the work formed the foundation of one of the first collections of Indian art in America, established at Boston’s Museum of Fine Arts in 1922 by the pioneering curator Ananda Coomaraswamy.

‘This is a sculpture of extraordinary significance. It’s so old and has such an illustrious history — it’s something we feel really blessed to handle,’ says Coyle. ‘I feel lucky every time I see it.’

Get the best stories from Christies.com in a weekly email.

View all the lots in this sale 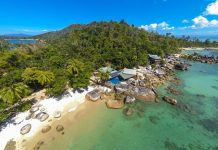 The Top 8 Luxury Locations to Find Your Dream Beach House 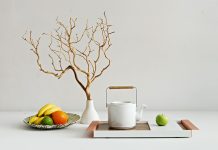 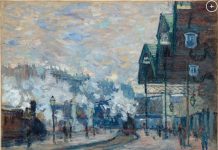 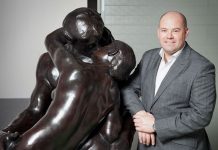 5 minutes with… Rodin’s The Kiss 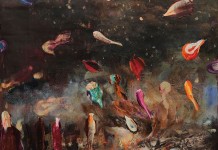