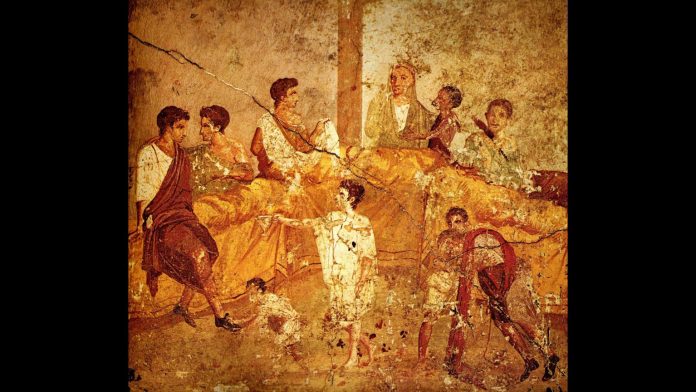 Are we enslaved by the finer things in life?

Philippa has decided she wants to quit social media. She’s worried about how addictive it is and thinks it’s not doing her any good at all. But then, how will she speak to her aunt in South Africa? What will happen to all of her photos? And how can she organize that party?

Trevor wants to leave the country. He distrusts the government, dislikes the people, and hates the weather. But, then, he does get good healthcare. And he does like the TV. The roads are pretty good, too.

Philippa and Trevor are two examples of how luxury, technology, and easy-living can ensnare us or box us in. In many ways, it’s a modern and relatable phenomenon, but it goes back at least to the Roman writer, Tacitus. It’s the idea that the trappings of civilization enslave us. How is it that, without even knowing it, those things we thought were helpful and time-saving became indispensable essentials?

The hidden danger of luxury

The Roman army was one of the most militarily effective and successful forces the world has ever known. On open land, their legions were pretty much unbeatable. But the Roman Empire was not built on the back of military genius and short, stabbing swords alone. The legions might have beaten a people, but they did not subdue them. It was the love of luxury and easy living that did that.

The Britons, Tacitus noted, were enslaved, not by chains, but by their desire for good wine and elegant dinner parties. In fact, the governor of Britain, Agricola, deliberately sought to pacify this tribal warrior society by the “delightful distractions” of warm baths, togas, and education. As Tacitus wrote, “The naïve Britons described these things as ‘civilization,’ when in fact they were simply part of their enslavement.”

Comfort and convenience had morphed painted, screaming warriors into genteel, pacified civilians. (It should be noted that Tacitus likely over-exaggerated all this. Britain was never as compliant as France or Spain in the Roman Empire.)

The use of luxury to win over a people is a tactic mirrored across time.

Faced with a trade deficit with China, the British Empire flooded their country with cheap opium they had shipped over from India. A luxury drug became an addiction, and the British traded their opium for porcelain, tea, and silk. 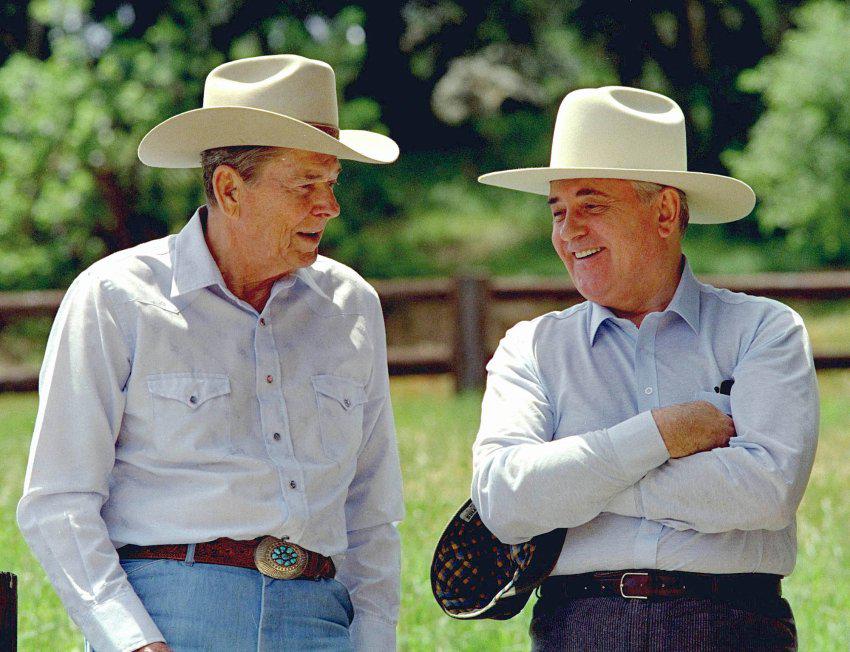 The Cold War was also won on the back of luxury. When cheap American TVs and refrigerators inevitably worked their way into the USSR, the Soviets couldn’t hope to match such opulence. The bloc came to see such “luxury” domestic goods as essential, and only the USA could give them.

But the most relatable example for most of us today is our relationship with Big Tech. Companies like Facebook, Apple, and Google slowly and surely wire our lives into their algorithms and platforms. Social media are designed and calibrated to be deliberately addictive. Time- or money-saving services, like cloud-based storage, have become so universal, that going back is becoming impossible. It’s increasingly the case that we don’t even know our passwords for things—we let our phones or apps invent and store them for us.

You can’t leave the machine

A new technology or service is initially a luxury—until it becomes so normalized and ubiquitous, so essential—that we can’t go back to the time before it appeared. What was once a “want” becomes a “need.”

E.M. Forster’s novella, “The Machine Stops”, imagines a world where every facet of life is provided by “the machine.” There are buttons “to call for food, music, clothing, hot baths, literature and, of course, communication with friends.” How prescient has this turned out to be? Today, we have Uber, Skype, Hello Fresh, and Amazon Prime. Our friends and family are also plugged into the machine.

Is it possible to leave?

Though we view technology as liberating, it also boxes us in. If we believe Tacitus, we are now enslaved by the things we once saw as luxury. It’s the job of philosophy to see these chains for what they are. And, as we examine our lives, we can then choose to wear them happily or start the long hard journey of throwing them off.