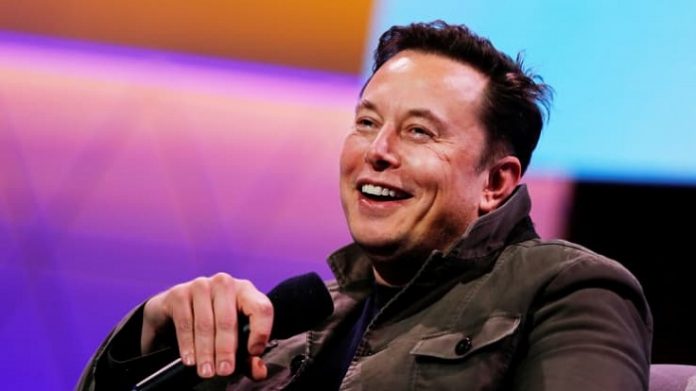 The conventional wisdom is that high achievers are go-getters; they succeed because they’re eager to get out there and show others how much value they can bring.

But what’s often overlooked is that we sometimes don’t even have the opportunity to do so. After years of researching how the most successful people turn adversity into advantage, I’ve found that the ability to “delight” is the key to opening doors.

But delight is much more than just bringing others joy or gratification. At the crux of delight is a component that most people miss: Surprise. Delight is in the unexpected.

A few years ago, Byron, a close friend and collaborator of mine, attended a university commencement in which Elon Musk was giving a speech. Being the go-getter he is, not only was Byron able to luck his way into getting the billionaire’s contact information, but he also managed to secure a meeting with him.

Since Byron and I were both researching the challenges of startups in the private space industry, he was kind enough to let me tag along. We wanted to ask Musk about his thoughts on the future of private space tourism.

Before the meeting, Byron and I read up on Musk’s entire life history. We studied any current events he might mention and came up with thoughtful perspectives on all aspects of his business — not just SpaceX, but also Tesla, PayPal and Hyperloop. We even had a small gift to express our thanks for his time. We came prepared.

But all that hard work didn’t make much of a difference, because not more than 30 seconds into the meeting, Musk told us, “No. Get out of my office.” Completely disoriented, I stared at him blankly and asked, “No?” To which he replied, “No.”

Byron and I were set up to lose, but ‘delight’ was the spark that intrigued Musk and convinced him to let us stay.

That’s when I noticed it: Musk’s eyes weren’t on us. They were focused on the gift Byron was holding. As it turned out, Musk didn’t realize we were academics. He thought we were just two entrepreneurs trying to get his money or endorsement for the company we were presumably starting, and that the gift was our product prototype.

The meeting was about to end disastrously — until I did something out of the blue that somehow humored him beyond belief: I giggled. “You think we’re trying to pitch you, right? We don’t want your money,” I told him.

Most people probably would have nodded politely and left, but the giggling gave Musk pause. It wasn’t premeditated, nor was it done in a condescending way. It was unexpected. It completely threw him off. And then he started laughing.

Truth be told, we crushed the meeting. We chatted, debated, riffed and even hugged each other on our way out. Upon leaving, Musk gave us the contact information of someone who headed up operations for SpaceX to help with our research.

Byron and I were set up to lose, but delight was the spark that intrigued Musk and convinced him to let us stay.

Mastering the art of delight

Not all of us are naturally gifted with the ability to delight. But it can be mastered with deliberate practice:

When we delight, we violate perceptions, but in a benign way. Delight unsettles and challenges beliefs about your context. It grabs the attention of powerful people and opens doors to enormous opportunities.