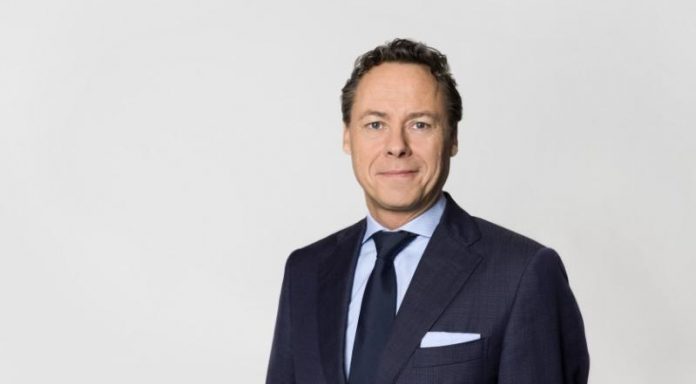 In 2018 ING Bank reached a EUR 775 million settlement with the Public Prosecutor because they had taken insufficient measures to prevent money laundering. The statement of facts included 4 cases that demonstrated this, including the corrupt payments of VimpelCom that ING processed. Part of the settlement was a EUR 100 million disgorgement of profits, because ING had underinvested in compliance. In 2018 the authorities indicated that they had looked into the possibility to prosecute individuals, but could not point out somebody who could be held personally liable. Activist shareholder Lakeman did not agree and started a legal procedure to force the authorities to prosecute CEO Hamers, which he won.

Whether or not it will be possible to hold a CEO personally liable under Dutch law for failure to prevent money laundering remains to be seen, but the prosecution itself sends out a clear signal to executives that they should take compliance seriously!

In a related case the court concluded that the Prosecutors should not be forced to prosecute ING, because the settlement had a sufficient deterrent effect.
#AML #anticorruption #compliance