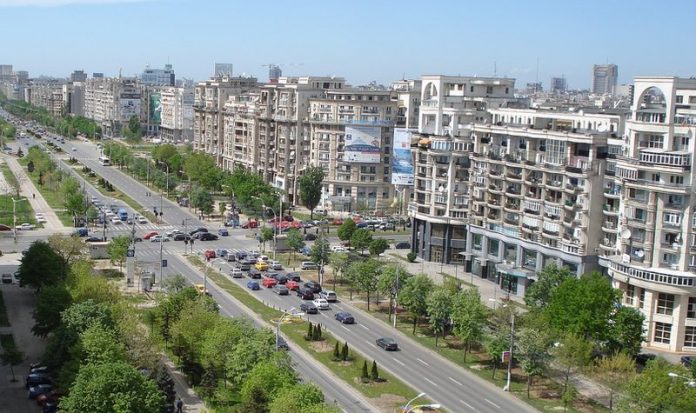 Romania is the second largest country in Central & Eastern Europe (CEE), having a total area of 238,391 km2. It has borders with Bulgaria (south), Serbia (west), Hungary (west), Ukraine (north & east) and the Republic of Moldova (east). The Black Sea coastline represents the south-eastern border. Romania is the 7 largest populated country in Europe, having a resident population of 19.6 million inhabitants.

The administrative division consists in four macro regions and 41 counties, including 320 cities, 2,861 communes and 12,957 villages. Romania is a parliamentary republic. The Parliament (legislative branch) is elected for a 4-year term and designates the Prime Minister, currently Mrs. Viorica Dancila, who then appoints the Government (executive power).

The President of Romania, currently Mr. Klaus Iohannis, is elected by popular vote every five years. Next elections will be held in 2019 (presidential) and 2020 (parliamentary). Romania is a member of NATO starting from 2004 and has joined the European Union starting 2007. The local currency is the Romanian Leu (RON). 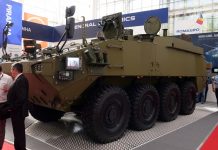 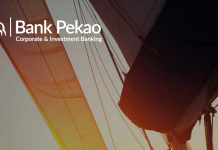 Bank Pekao report: Why will the Polish M&A market be growing more important? 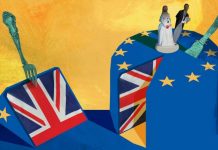 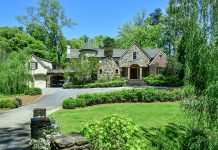 WHO ARE THE BUYERS DRIVING LUXURY PROPERTY SALES? 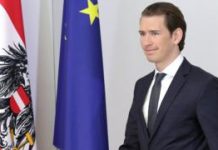 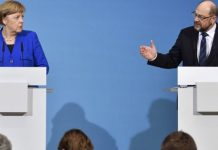