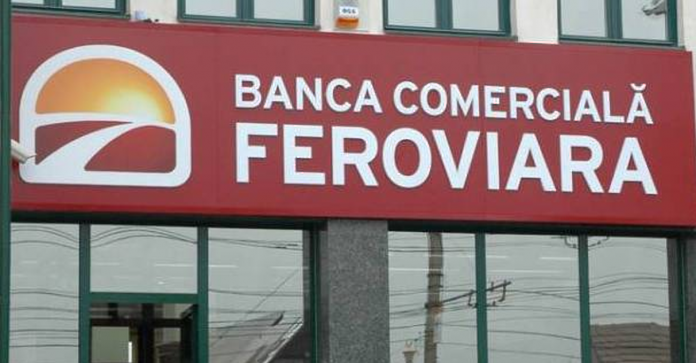 Banca Comerciala Feroviara is being rushed to be sold by that time.

Cinteza is fully knowledgeable about the problems with the supervision of this bank and is cognizant that his colleagues will not have the same incentives for cover ups.

Cinteza and his boss Isarescu are aware that the civil and penal immunity granted by article 25 in the Charter of National Bank of Romania is not covering all the angles of their practices.

Isarescu Mugurel, the governer of National Bank of Romania is fighting for re-election with the help of several politicians with similar history.

Banca Comerciala Feroviara received several formal sanctions from NBR but was allowed to stay without capital increases as asked by the legislation and the local practice. Moreover Banca Comerciala Feroviara received the license without respecting the rule for number of independent shareholders (Cinteza and Isarescu didn’t notice). Perhaps hiring the daughter of Isarescu was the way forward for exceptions, a route that Becali was not aware of when his application for a bank license got rejected.

Since inception in 2009 Banca Comerciala Feroviara is a loss making banking entity (except for 2 years) that was not sold until now due to the fact that the potential buyers are reluctant to take on board the strange loans granted to the business relationships of the owner Blidar Valer. The examples are plenty spanning employees of the local transportation bodies of several municipalities such as Oradea, Arad, Cluj and/or Timisoara or a state secretary in the Ministry of Transportation indicted for dodgy practices. A case study of such business practices is the loan extended to the Director Crit of RATB Bucharest, accompanied by a contract between RATB and Astra Vagoane http://www.b365.ro/mobi/comisie-de-ancheta-in-cazul-contractului-ratb-cu-astra-vagoane-arad-si-siemens_47474.html