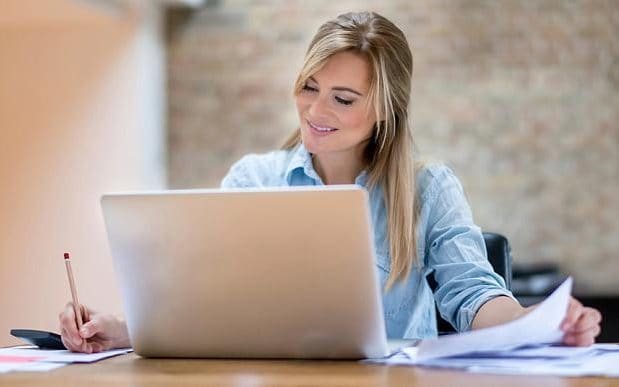 ave you ever had a new idea? And have you ever tried to convince your boss to give that new idea a go?  Was it met with open arms – or crushed by a raised eyebrow, stalled by a request for a business case or met with a negative “that’s not how we do things here”?

For most of us – regardless of whether our idea is good or bad – it’s likely that we’ll be met with nonchalance, indifference or negativity.  The truth is: most people are apprehensive about change. We like routines and systems, and are uncomfortable with the uncertainty that new ideas might bring.

So it shouldn’t come as a surprise when your employer isn’t overjoyed at the prospect of your revolutionary thinking – however big or small. They may see you as the spreader of uncertainty. Even if your idea has the potential to make their life easier, quicker or more impactful, it’s likely that in their opinion “everything is working just fine as it is”.

Having ideas is the easy bit. Making them happen can be the truly difficult task. Here’s some tips to help you:

1. Manage your own expectations

Don’t expect anyone else to like your idea. If it really is a new or drastically different way of approaching things, it’s more likely to scare the living daylights out of your employer.

Spend a bit of time thinking about the person you are trying to convince. What’s in it for them if they? For example, how might supporting your idea help them impress their boss, shareholders or even their partner?

When approaching the person you need to convince, choose your time carefully. If they work from a diary, then make an appointment. Don’t just bound up to their desk brimming with enthusiasm. If they are busy with something else, then you are unlikely to get a positive response. If they are a coffee-loving morning person, then meet them first thing and armed with caffeinated drinks. If they have to leave at 4.30pm to pick the kids up, don’t try and get their time at the end of the day when all they will be focused on is leaving on time.

Tell them what you need. For example, do you initially just want someone to listen, or are you looking for them to build on your idea, challenge it or actually help you implement it?

Think about what your idea means to the listener and the reasons they might not like it. Calm their skepticism by working out answers for any negatives they might come back with, or questions they may have.

What proof do you have that your idea might work if implemented? If you are just working on a hunch, how can you substantiate that before you tell your boss? For example, can you test your idea with a small audience, or show your income projections or provide examples of where something similar is already working?

Unfair as it might seem, even though it’s your idea, sometimes, you might not be the best messenger to get the ‘yes’ result that you want. It might be someone in your bosses’ peer group, an expert in the subject area, someone that they already confide in that is best placed to have the conversation.

Many of the world’s very best innovators and influencers are also some of the most accomplished storytellers. Steve Jobs painted his revolutionary vision with the presentation that launched the iPad. As human beings we’re hard wired to learn through stories. Your ability to tell tales of the brighter future with your idea in it could be the difference between your innovation staying on the drawing board, or making it to the marketplace.