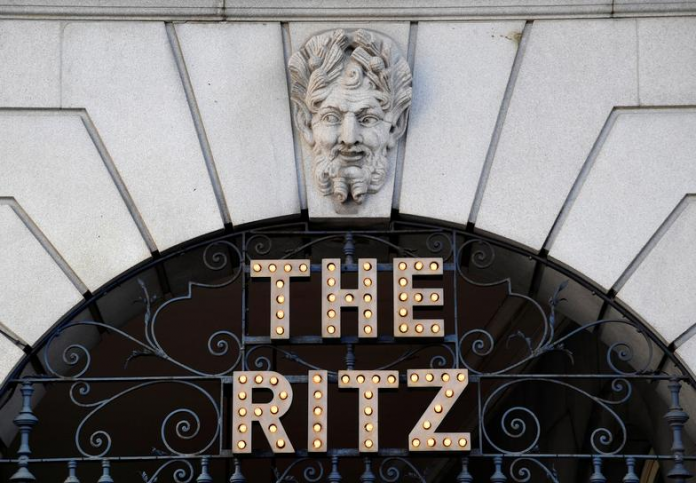 The owners of the Ritz London hotel are reportedly mulling the sale of the historic property in Piccadilly, having received offers in the range of £800m.

This equates to around £6.1m per bedroom, and according to The Times, David and Frederick Barclay, who purchased the hotel for £80m in October 1995, have appointed Richard Faber, Frederick’s former son-in-law, to advise on the sale of the hotel.

The company saw its revenues increase by £1m to £47.1m in the year to 31 December 2018, which it said is the highest level in its history. It also achieved an increased operating profit of £15m during the period, up from £14.5m the previous year.

The Barclay twins originally purchased the hotel for £80m in October 1995.

The hotel was opened by Swiss hotelier César Ritz in May 1906.